Another trendy online multiplayer first-person shooter game in which the player will face up to terrorists like Special Forces Group 2 is Standoff 2.This action 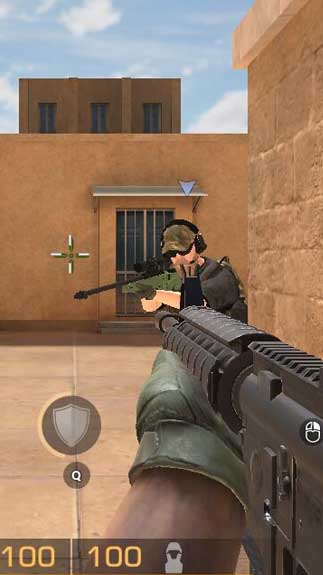 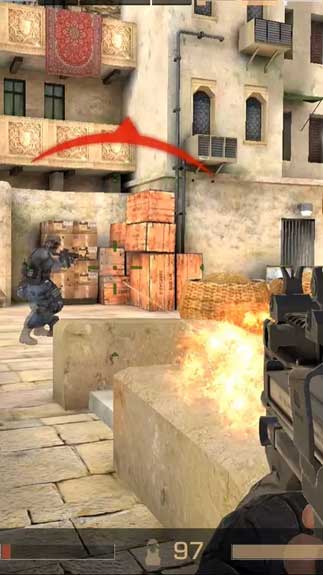 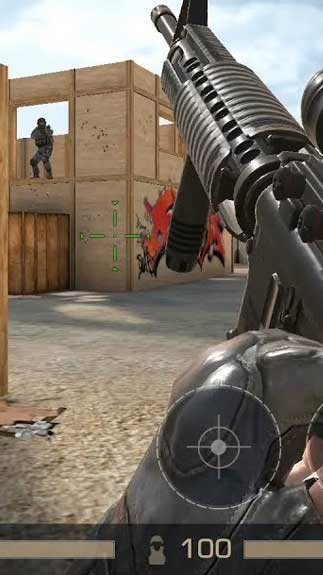 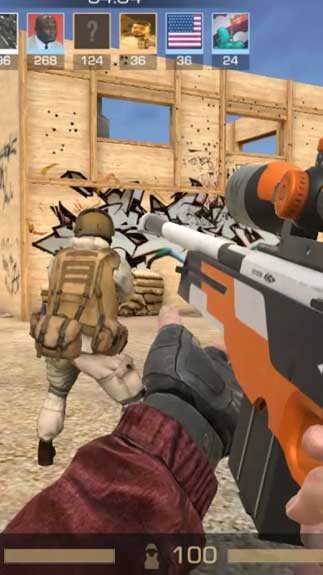 game has too many differences from other similar games, which is the same type. However, it focuses on multiplayer mode than the single-player mode, since in modern life-style, the users now prefer playing games in a team than alone. Thanks to this concentration, the world becomes flatter, then they will have more chances to meet up people from many different countries and nationalities. Besides, playing with real human beings always contains more surprising, amazing, and exciting events than playing with bots, which is too easy to predict its next actions.

By downloading the APK of this shooter for Android, you can find the main features though the players expect more exciting functions in the next updated versions.

– Send both written and voice messages to friends or rivals.

– Play online with all players all over the world.

– Gather as a team to fight in competitive or collaborative mode.

Now you can download Standoff 2 on Google Play or APK for Android version to create a team with your friends to fight with people around the world.

How To Install Standoff 2 APK