Have you ever heard about Special Forces Group 2? Why does it become more and more well-known? 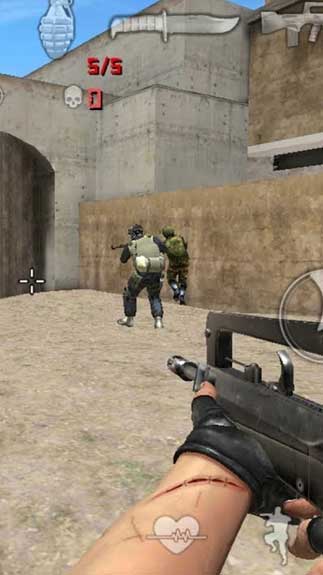 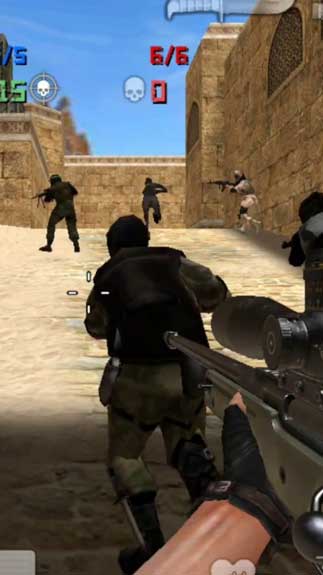 Many generations of gamers know Counter-Strike; it is a legendary first-person shooter game still lives through the years. From the first debut in 1999, there are dozens of updated versions have been created. However, for 20 years, the only significant class version is still on top of Steam’s search and is the most favorite of thousands of people.

Despite its addition, with the more and more popularity of smartphones, the game publisher does not have movements of releasing the mobile phone version, which disappoints many gamers. Understand that thought, a mobile developer created the Special Forces Group 2, inspired by the famous Counter – Strikes.

Though it is just a copy of Counter – Strikes and does not work as well as it, it is still satisfied most fans of CS and steps to steps on the way becoming the most well-known online team-based first-person shooters game.

– Each team has 6 disguising characters: terrorists and counter-terrorists.

The Special Forces Group 2 is available on both Google Play. If you can’t find it, try the APK For Android, then you can play it anywhere you are.