Cookie Run: Kingdom APK Free Download is a Kingdom Builder and Battle game for Android. You create a team to defeat all enemies to reclaim the land. 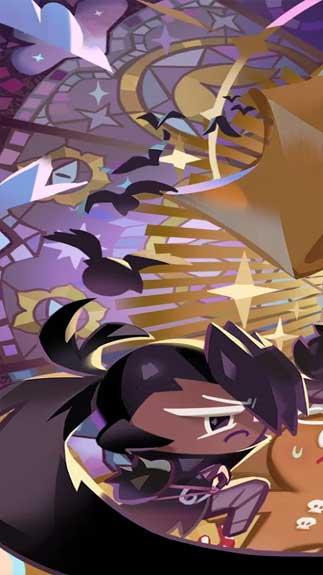 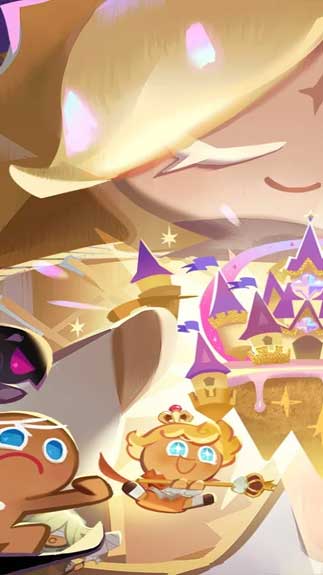 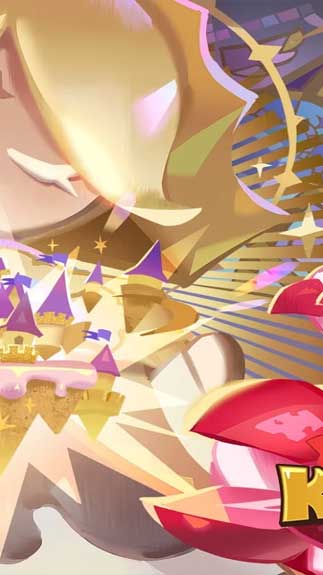 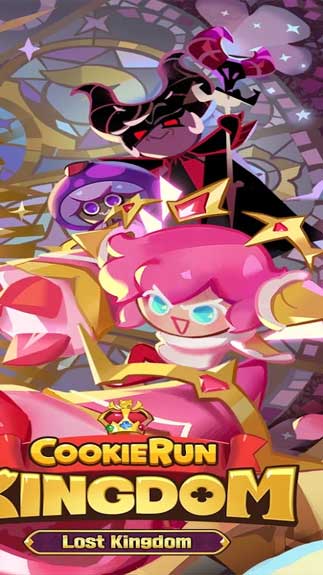 You will take part in lots of Guild Battles and battle with other Guild Members to beat all opponents. Your team is your strength. Hence, you need to control and lead it in combat for the ultimate victory. You play with GingerBrave as well as some Cookie friends with unique powers. As you defeat powerful enemies, you can level up all members together. You are protecting your Kingdom from monsters. So, it is important for you to use smart strategies and skills to get an edge over them. The Kingdom is full of mysteries. Hence, you will also uncover them as you play. The dark forces must be defeated so you can bring peace back to your Kingdom.

The game lets you build a kingdom as well as customize it in your own way. You can add lots of decorations with various buildings to it. Besides, you have to gather resources then use them to craft some special tools for battles. Try to get soul stones, level-up items for guilds, guild treasures, and more. Cookie Run: Kingdom is one of the best RPG simulator games to play.