Suicide Squad: Special Ops 1.1.3 is designed as an action-packed FPS video game. It now has the APK For Android so you can experience it on your Android whenever you want. 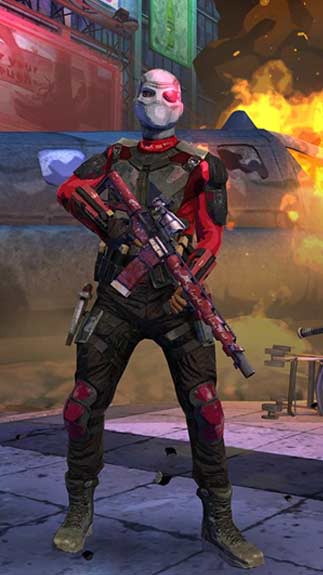 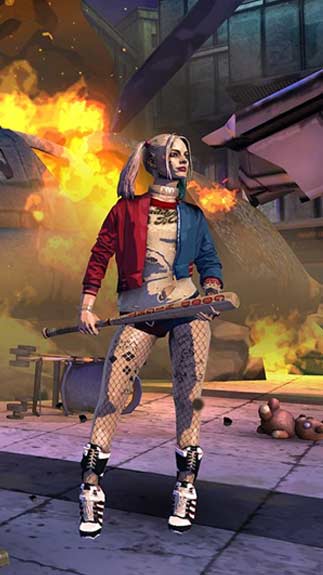 Have you watched or just heard about Suicide Squad movie? It is the official game of this movie. The movie’s game will take you into the role of a member of a special team included supervillains who were in prison but have tried to escape. A vast of different enemies will attempt to prevent you from escaping so you and your team have to make a lot of effort to complete the mission.

Essentially, the game is a first-person shooter where you are able to use various weapons including short and long-range. You will put yourself on the shoes of the anti-heroes Deadshot, Harley Quinn and Diablo and then havoc around the town with a shotgun, a baseball bat, as well as fire-power.

Now you can download the APK For Android of Suicide Squad: Special Ops 1.1.3 and enjoy your favorite character.