Try downloading Prince of Persia Classic 2.1 APK For Android devices and you will have funny moments with a classic action game. Despite its age, this game is still coping well. 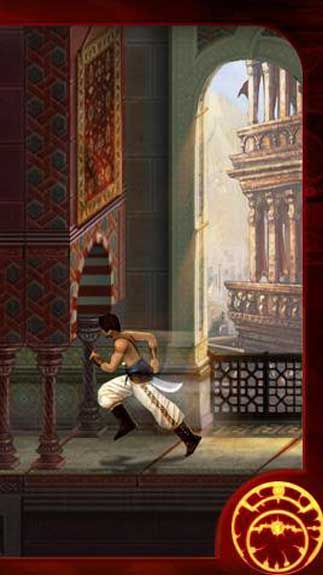 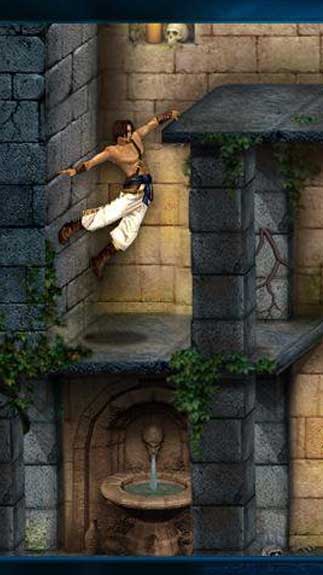 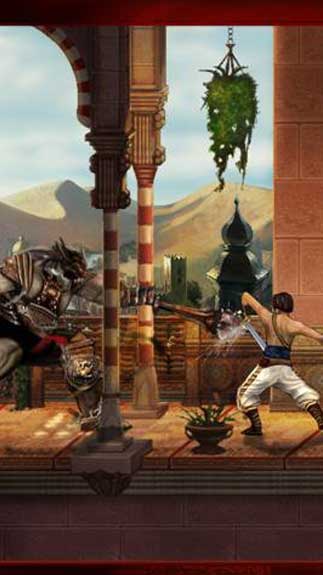 With video games from the 90’s, gamers love those games primarily because of titles such as Prince of Persia, the game we want to introduce. It comes along with a story when you will control a prince who is trying to rescue a princess captured by an evil vizier. She has imprisoned in a medieval castle in Persia.

Although it has released for a long time, the game offers players unique graphics and really natural animations. That impresses and attracts everyone. Moreover, you also will experience frenetic action and solve many so difficult puzzles. At the moment, Prince of Persia Classic is the renovated version served for Android devices of Broderbund’s classic.

The game still has some small changes but almost insignificant. Essentially, it is mostly similar to yesteryear’s version, except including a more modern design.  Of course, all you need to do is the same, rescue the princess before time-up.

If you really want to enjoy this classic game, don’t hesitate to download Prince of Persia Classic 2.1 APK For Android.

How To Install Prince of Persia Classic APK