UEFA CL PES FLiCK 1.0.7 APK Free Download For Android brings you a football game in which you will have the opportunity to play football with various European clubs. You need to complete your mission depending on your football skills.

As you know, KONAMI is the company that has developed one of the best football games that players can enjoy it in IOS, Android, PC, as well as video console. It is Pro Evolution Soccer or PES for short. 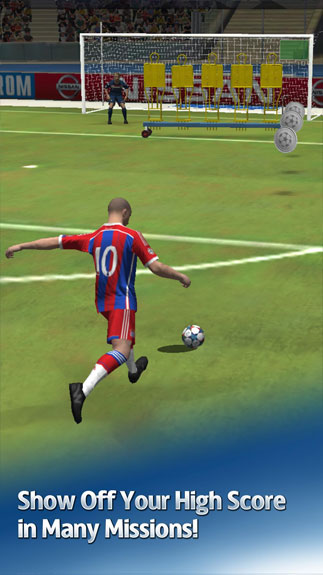 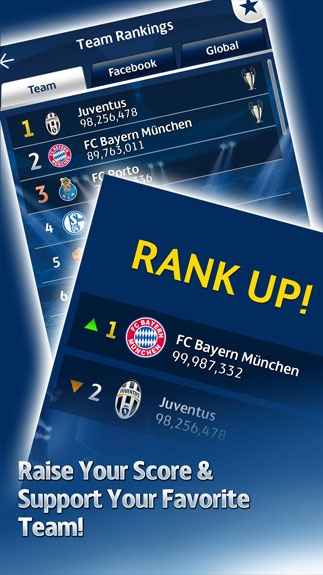 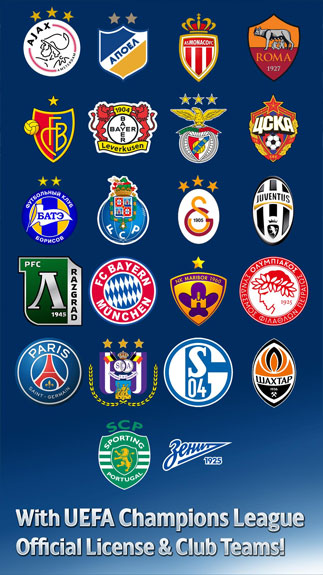 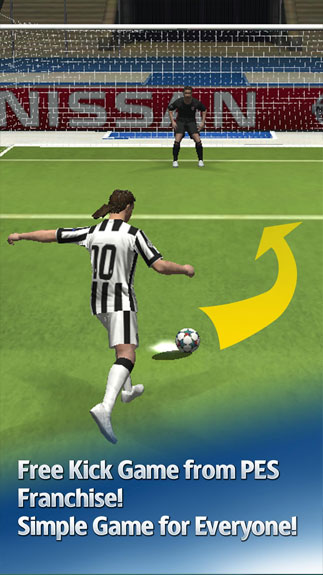 And UEFA CL PES FLiCK is considered to be a spin-off of the original game. It is actually a football game, but you do not join any matches. Instead, you will need to finish different missions associated with the soccer world like penalties, free kicks, or set pieces.

What teams you are able to experience in this PES? In fact, you will play together with 20 teams in the Champions League if you download its APK. However, that number is just 20 due to the fact that Konami doesn’t get licensed for all teams in the Champions. Therefore, you will not find famous names such as Real Madrid, Manchester City, Barcelona, or Chelsea. Nevertheless, you are able to play with superstars under contract at Benfica, Ajax, Juventus, etc.

This game includes up to 50 different missions so quickly download UEFA CL PES FLiCK APK for Android devices and complete them as soon as possible.