Category: APK Apps
Date: May 21, 2020October 12, 2020
LINE 10.8.0 is another communication app that offers chats and calls for Android devices. Enjoy free of charge video calls and chats by downloading and installing its APK For Android here. 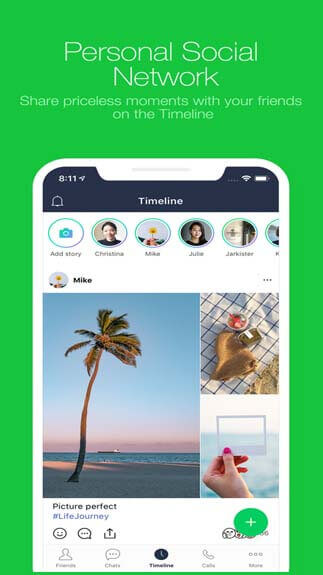 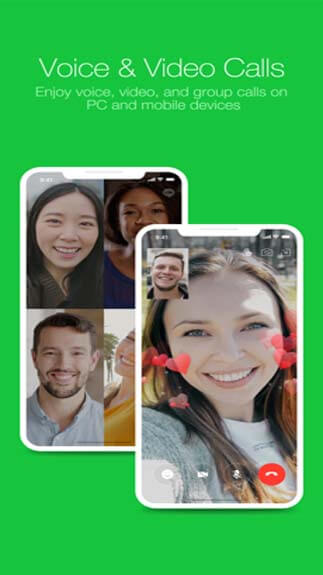 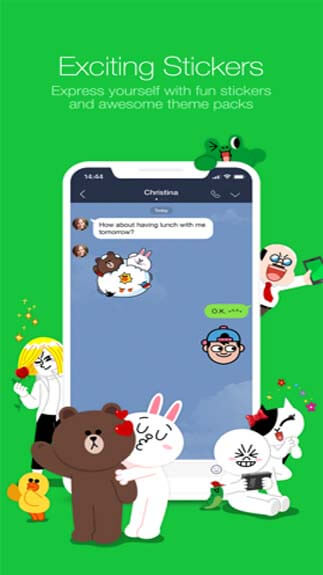 It is a free and simple app offering faster video calls and instant messages to all friends in the contact list. As a communication system that works on the VoIP protocol, the app allows users to make phone calls and chats by using the Internet wifi or 3G, 4G connections.

LINE is a free application that is widely used in Android devices. Users can send messages, arrange free audio and video calls, share pictures via this app. Moreover, while using this application, along with texts, users can also vivid the conversations by using emoji, emoticons, and stickers which are also for free. By providing diverse features, this messaging app has been rated in the top 10 of communicating apps in the world, and become one of the best-selling apps in more than 40 countries.

Main features of LINE that make it popular among millions of users are as below:

How To Install LINE APK