Geometry Dash Lite 2.2 For IOS is the free sequel version of Geometry Dash. This is one of simple yet addictive and hard to beat arcade games for iPhone 7Plus/8/10/11 users. Download it now to dive into the basic world but full of challenges with an endless run! 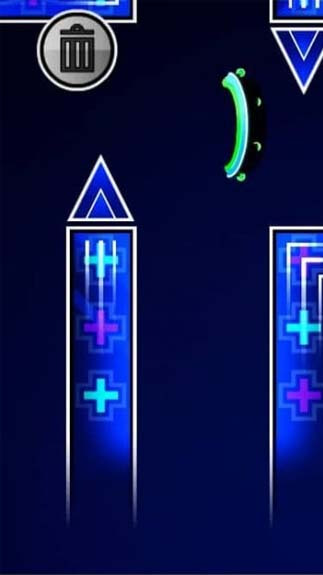 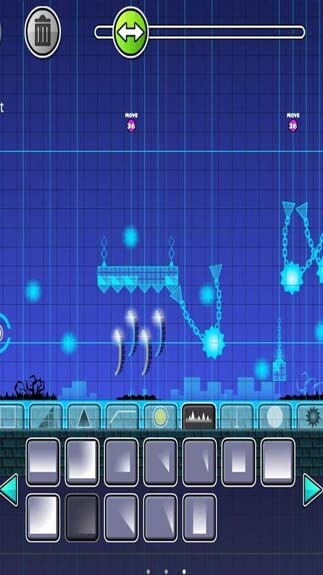 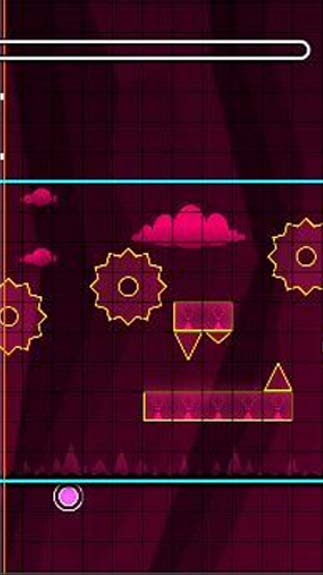 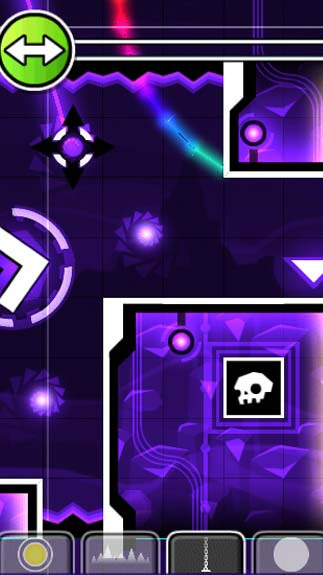 Same as its prequel, this version also becomes a hit among gamers’ community. It has an endless runner that prepares various challenges for users to overcome. It owns very basic gameplay, but tough to control the square object cross over obstacles.

The game is as mentally twisted as its brothers, sisters in the genre such as Flappy Bird, Swing Copters. That means it grasps in hand the psychological tendencies of players – to conquer all challenges until they can overcome.

These elements have contributed to the success of the game in IOS platforms though it doesn’t have any advantages for designs and graphics.

The game owns exclusive features as described below: