Download World War Heroes: WW2 1.22.5 APK For Android and you are able to experience a great shooter game on your Android smartphones or tablets. The game happens in World War II.

This game is designed to be the sequel for the famous game Modern Strike Online. As mentioned above, it takes place during the Second World War. 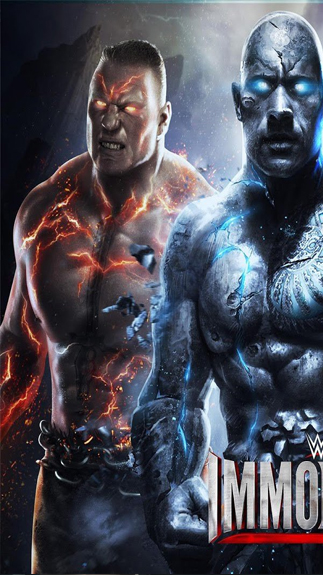 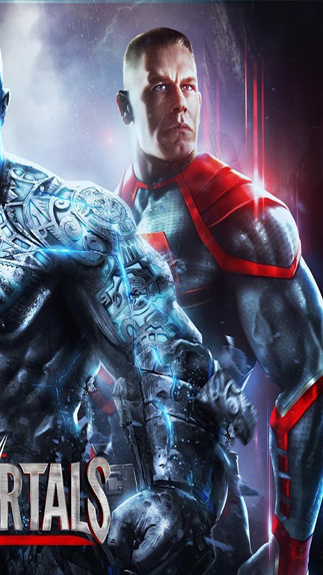 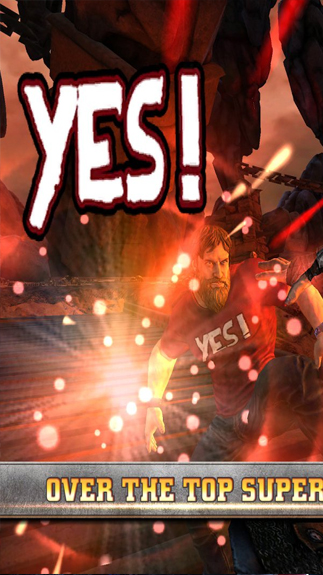 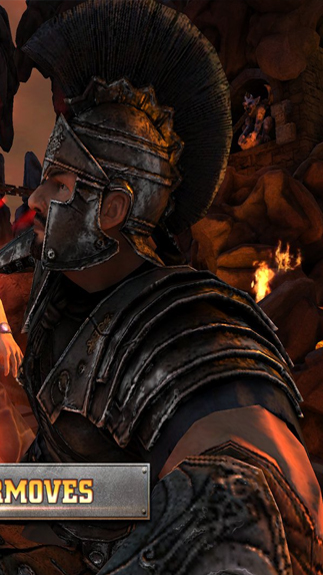 Mentioned a little bit about Modern Strike Online, this game enables players to shoot the hell out of terrorists and win the game. In this sequel, it will bring players to immerse themselves in the middle of the fierce World War II. Your mission is to build teams with your friends or other online players in order to defeat your rivals. You can use a total of 57 different types of weapons that you are able to buy, modify, and improved them. Even you can drive a large tank to run over your opponents. Specifically, the game includes seven types of battlefields, six game modes, as well as four kinds of battalions including Russian, Japanese, North American, and German.