Let’s dive into the legendary first-person shooting game Counter Strike with more playing modes in Counter Strike Portable 2.62c! One of the best games for PC now has been available for Android devices with its APK For Android for free download here. Install it now to join the intense “battlefield”, face off other rivalries and be the victory! 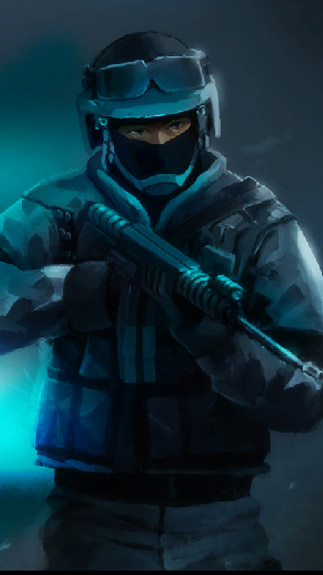 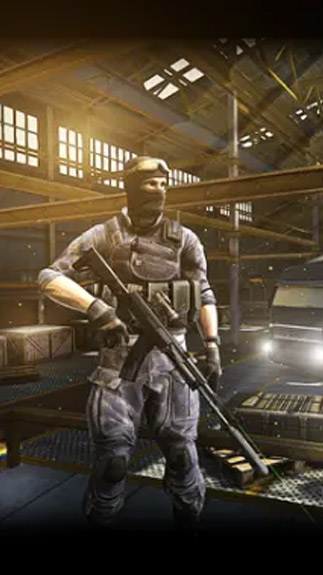 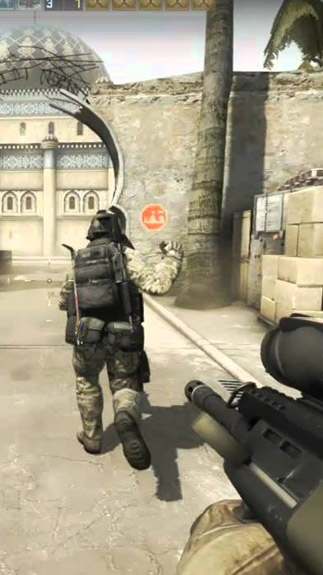 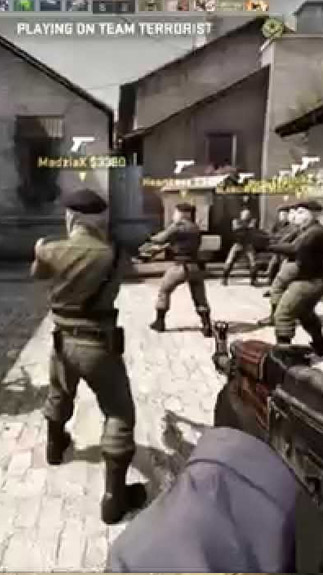 As introduced, this game is the unofficial version of Counter Strike. As inspired by this mod of Half Life (mainly the 1.6 version), Counter Strike Portable is also a multiplayer first-person shooter created by Igor Levockin. Continue to the success of the PC version in 2011 with tons of positive reviews from players, the developer decided to release the mobile version in 2012. Soon after that, the version has been highly welcome by players and generally called the most favorable.

Players will take part in one of two teams, the Counter-Terrorists or the Terrorists in mainly multiplayer mode and fight together. The goal is to complete objectives or destroy the opposing team with weapons purchased from the buy menu.

The game offers a total of 8 playing game modes, which make all players crazy for the game, including Classic, Team Deathmatch, Zombie, Deathmatch, Survival, Juggermaul, Bot Match, and Custom.  Each mode will have its unique interest that will never let players down.

Though the game was removed from the Google Play, players can still play this hit of one time on their phones with APK Counter Strike Portable for Android available for free download here! Try it on now to polish all personal as well as teamwork skills!