Join Jake and Finn to summon different creatures, and magic to defeat enemies in Card Wars 1.11.0! The legendary episode Adventure Time now has been transformed into a game for players to enjoy on their Android devices. Download it now to your phones with the APK For Android here to experience the fantasy adventure of Jake and Finn! 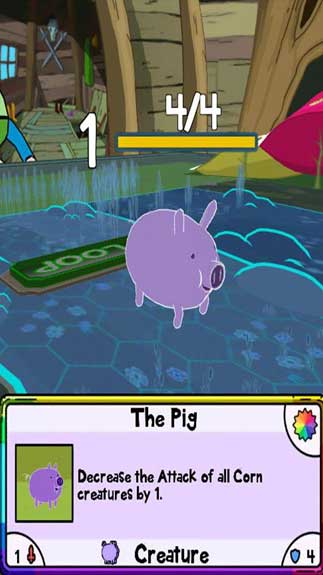 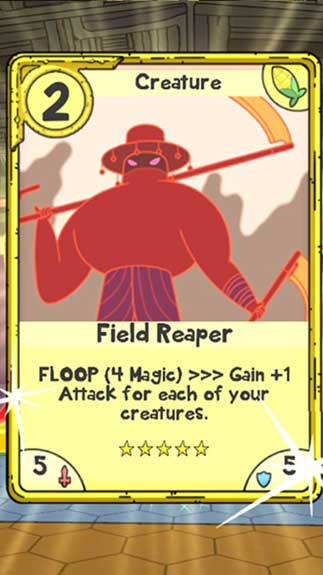 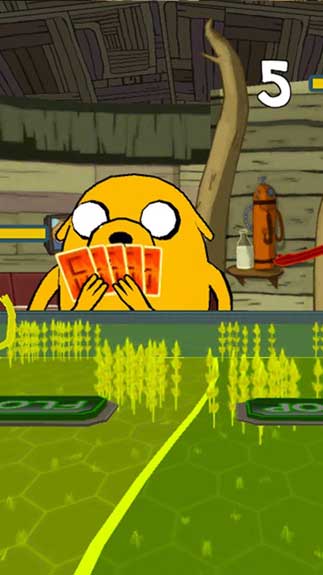 Card Wars 1.11.0, as its name, is a strategic board game that brings an interesting part in the popular episode to real life. In this card combat, players aim to destroy the enemies’ troops to reach victory by summoning different creatures and casting spells. Combining different cards to get hold of more powerful spells will be the key to the victory.

Besides the interesting gameplay, the game also has a variety of warriors to spice up the game. Let’s battle it out with warriors such as Husker Knights, Cool Dog, the Immortal Maize Walker, and the Pig.

The game offers players features and functions as below:

Explore the Land of Ooo through card battles in your phones now with its APK Card Wars 1.11.0 for Android ready for download here!

How To Install Card Wars APK