The Fast & Furious 6: The Game 4.1.2 is now available as the game, whose plot is inspired by the movie which has the same name. 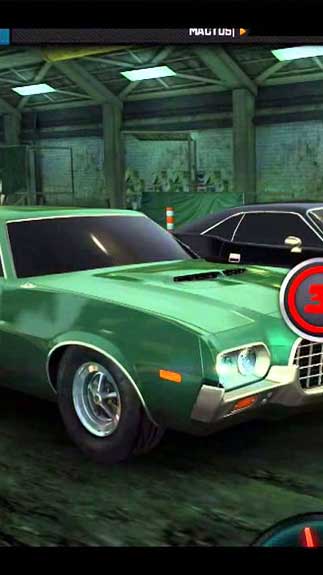 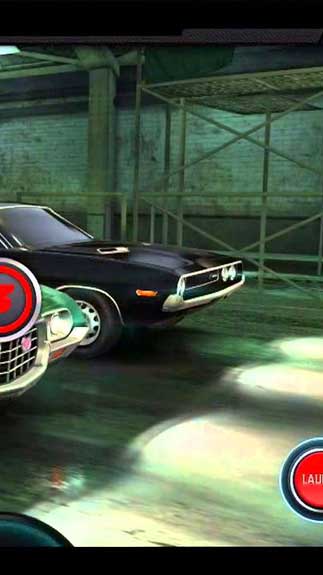 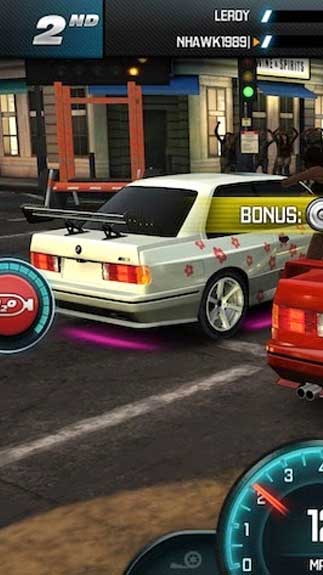 No matter having watched the movie ‘Fast and Furious’ or not, most of the players and viewers know that it is well-known with many fantastic cars racing real scenes. Now you are not merely the viewers who only watch your favourite characters on the race anymore, but you actually one of them.

As you know, Fast and Furious 6 in the sixth part of the Fast and Furious series which is famous with the outstanding cast like Paul Walker, ‘The Rock’ Dwayne Johnson or Vin Diesel. It becomes the phenomenon since the first part with so many unbelievable racing scenes. It leads to the popularity of this game worldwide.

With those features, is it you or the characters of the Fast & Furious 6 are the best racer? Let’s play to find the answer.

‘Grum…grum..’ Where is your modern car? Is it still in your garage? Take it out and brings it to the race of Fast & Furious 6: The Game 4.1.2 APK For Android now. Try your best to be the first racer touch to the finish line, and then a Lamborghini supercar will be in your house.

How To Install Fast & Furious 6: The Game APK