Fighting and defeating rivalries with full of punches, kicks, and whacks in Street Fighter 2 Champion Edition, the game of the youth of most of all those belong to elite generation. Download it now on your phones with its free APK For Android here and experience one of childhood arcade games! 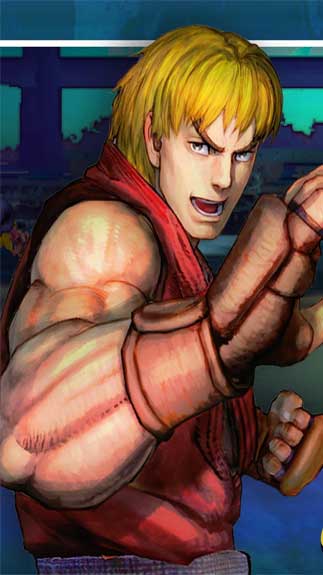 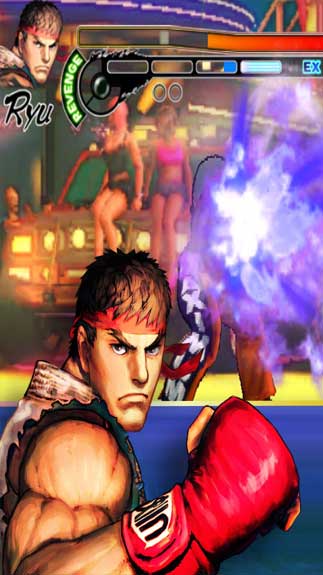 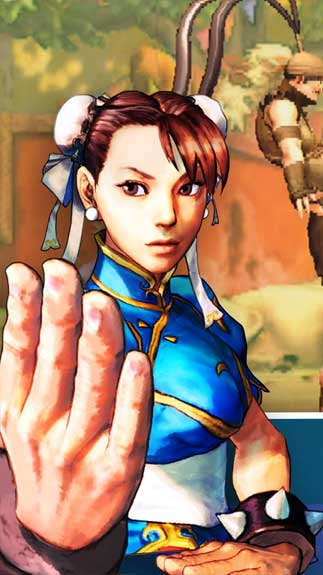 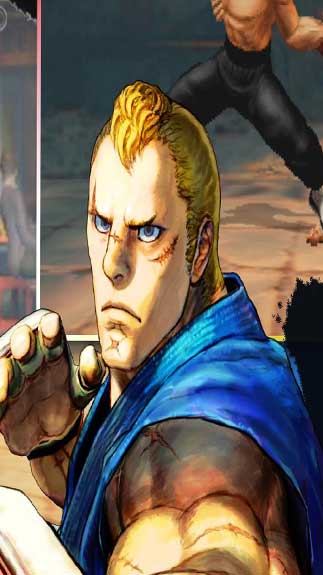 Follow the success Street Fighter II, the version Champion Edition was released in 1992 on a different level to extend the excitement of players. The game is above good and evil with significant improvements. By featuring new graphics, new sprites, new artwork, mirror matches, bug corrections, improved gameplay, and an overall faster pace, this version has set the first step for modern fighting games.

Similar to its prequel, Street Fighter Champion Edition is also a combat game featuring matches between two characters in a one-on-one fight.

The gameplay in this version still keeps major interesting aspects in the predecessor. Players will choose one character among twelve, face off all of them, including a clone of the chosen character, and try to defeat those rivalries under a given time limit per round. Especially, in this version, players are allowed to choose four bosses of the original version as playable characters. This has brought a new level of strategy and funny elements to the game.

The game is a real rage among others in the likes of the genre with a bunch of new features and innovations. And now, without the physical console, players can enjoy directly on the phones with APK Street Fighter 2 Champion Edition for Android here.

How To Install Street Fighter APK