Download MARVEL Super War 3.7.2 APK for Android to your smartphone and you can experience a MOBA coming along with characters from the well-known comic publisher. All you need to do is to team-up with other players and join online team-based battles. We believe that it is highly recommended for all fans of this genre. 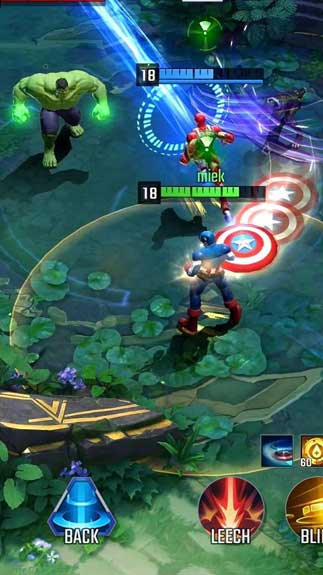 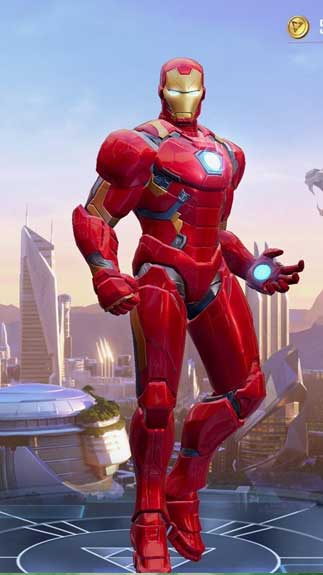 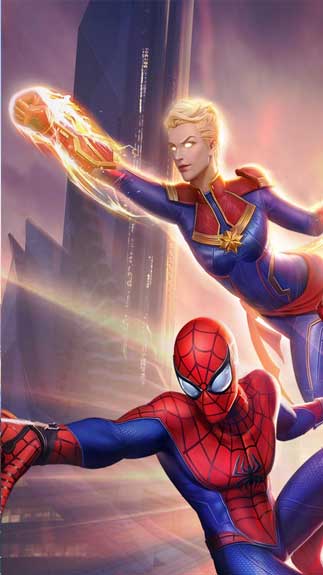 It can be said that Marvel Comics become more and more popular over the last year with movies inspirited by the franchise’s characters. And now you are able to play official games including MARVEL.

The game is one of the newest developments which is an action-packed 5vs5 game where you are allowed to control many characters such as Deadpool, Thor, Loki, a lot more. Your mission is to defeat your enemies’ base as well as avoid them from destroying you. Therefore, you need to discover many different paths leading to that base and then break the towers protecting these paths

It is worth noting that you can uncover freely and take advantage of a lot of sorts of attacks containing powers for your heroes. You have to upgrade your level in order to increase those special powers as well as get new equipment to enhance your heroes.