Welcome to Google Translate 6.9.0.RC03.314267876 – the world’s most complete translator! Download it now to your Android gadgets and experience the fast and easy translation between dozens of languages both online and offline! 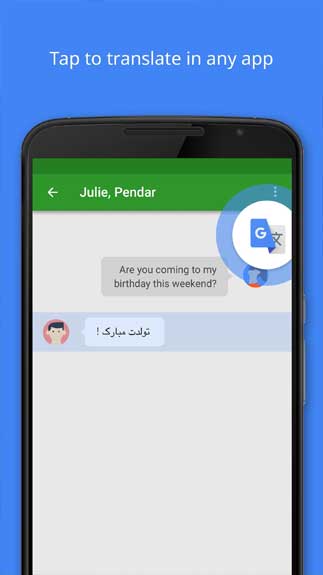 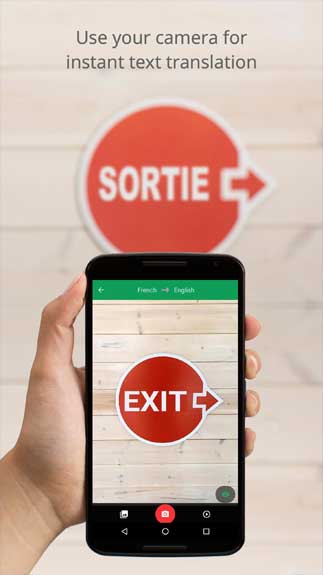 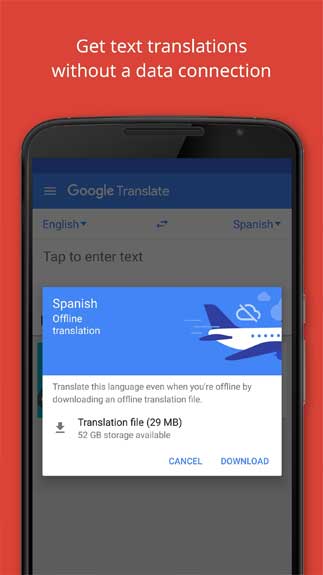 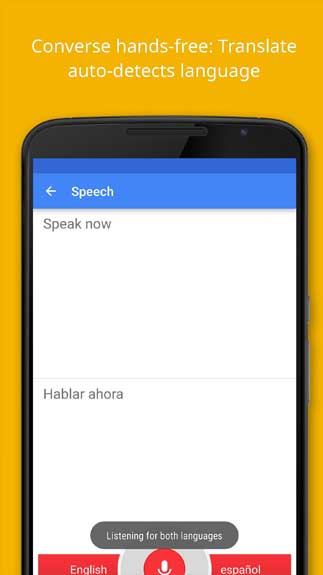 Google Translate 6.9.0.RC03.314267876 is another super useful and innovative application from the giant Google. Same as its name, the app is a total free automatic translation tool that does a big favor to the community in the languages aspect. It offers a diverse vocabulary and supports over a hundred different languages in the world. Moreover, Translate application also allows users to carry out a quick translation with a variety of file types, from voice, text, to pictures, and even handwriting. Especially, users can use it in any conditions, no matter what they are online or offline.

By offering dozens of exclusive features, this translator has gained huge popularity among other translating applications. The app is still being innovated and updated every day to bring the best convenience and experience to all users.

How To Install Google Translate APK