Category: IOS Games
Rate this [votes ]
Enjoy with friends and compete with them by building your Ultimate Team and joining Leagues with FIFA Soccer 13.1.10 For IOS. Hand in your team and show it to the world on the IOS platform with free download for iPhone 7Plus/8/10/11, iPad. 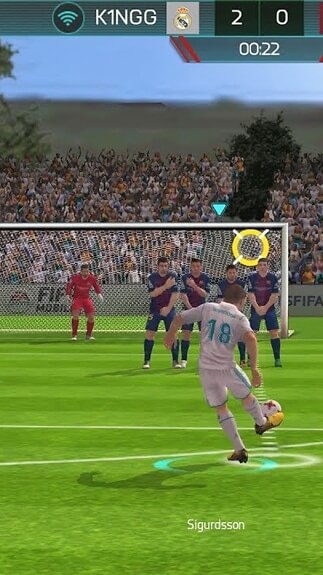 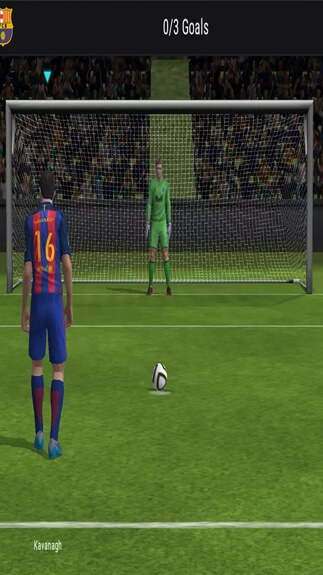 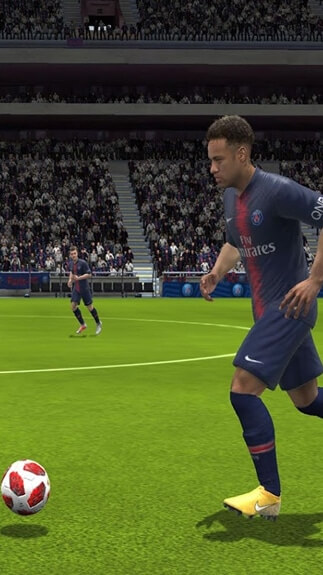 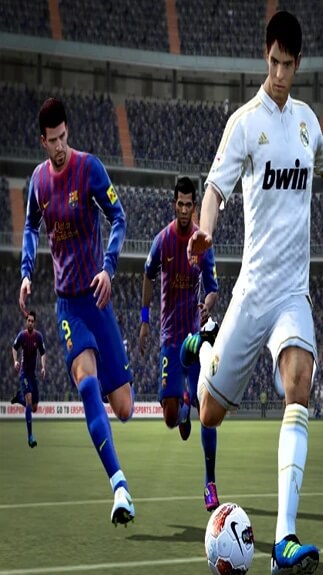 As introduced, FIFA Soccer will bring the best experience ever to all gamers. The game itself provides suffocating games with amazing cutting-edge 3D motion-captured graphics and famous players from all clubs around the world,... Each year, FIFA Soccer will introduce a new big update with lots of innovations and tons of modifications to extend excitement for gamers.

At present, FIFA Soccer is the best football video game recommended for iPhone, along with PES. It has polished all experience at a higher level of a real soccer match. In fact, the game is ranked a bit higher than PES by owning the largest number of official licenses for teams and players. Therefore, it allows gamers to create their ultimate team with the presence of superstars such as Messi, Cristiano Ronaldo, Mbappé, Salah, Oblak, Hazard, De Bruyne, Neymar, Kane, and so on. Along with 650 leagues and tournaments, the game surely makes all gamers crazy for it!

Same as other soccer games, in FIFA Soccer, gamers have to create their favorite team from scratch and then arrange personal as well as team training sessions to professionalize their team. Then, let the team join as many leagues and tournaments as possible and defeat real-life teams to gain rewards.