Most of the player’s childhood toys stick with LEGO. Have you ever imagined that one day, your LEGO will not be a still figure standing with the building anymore but turn to be real and can be able to fight? If your answer is yes, download LEGO Ninjago Tournament 1.05.2.970 now on Google Play or APK For Android. 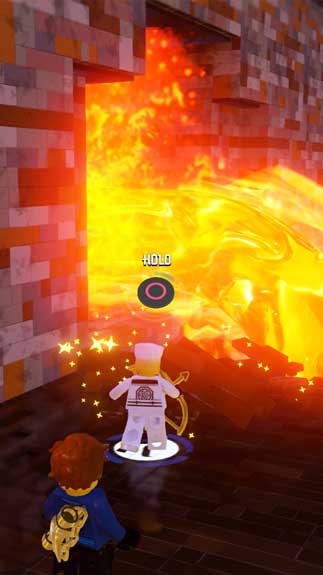 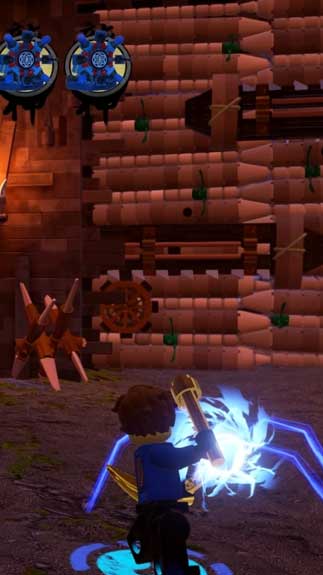 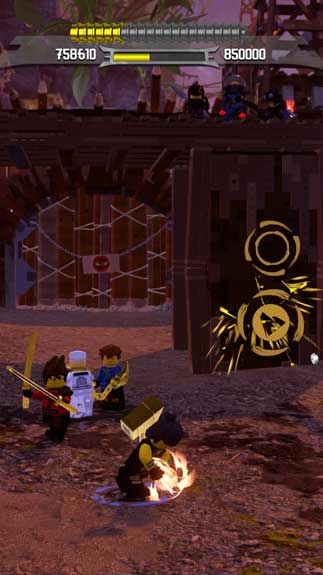 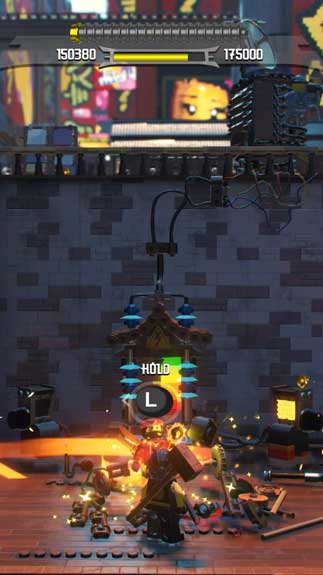 LEGO Ninjago Tournament is a popular game with the stunning graphics 3D animation and tons of characters and solid gameplay. In LEGO Ninjago Tournament, you will play a role as a ninja who has to fight against the Elemental Masters in the best Android game of 2015. When opening the game, on your left side will have a virtual Dpad and the action key on the opposite side. You can use many skills like hit, block, jump, and special attacks, any skills you can learn as long as you reach the aim to claim as the winner.

The author created this game inspired by the cartoon series named ‘Lego Ninjago: Master of Spinjitzu’

– Turn to the most outstanding fighter ever

– Keep training your characters until it becomes invincible

Though LEGO Ninjago Tournament weighs more than 900MB, and requires a long time with strong continuous Internet to download, it is worth waiting for the moment you can realize your dream LEGO figures can be able to move and fight.