Angry Birds Rio APK is the next Angry Birds game version. This game for Android promises to bring you exciting moments of relaxation. 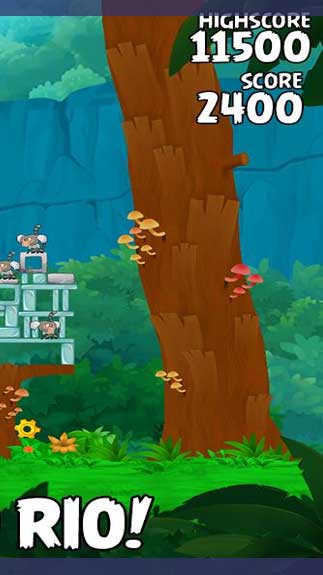 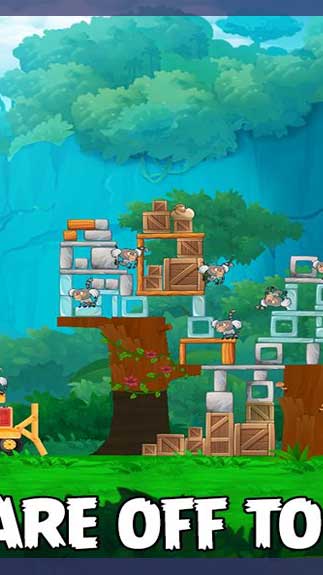 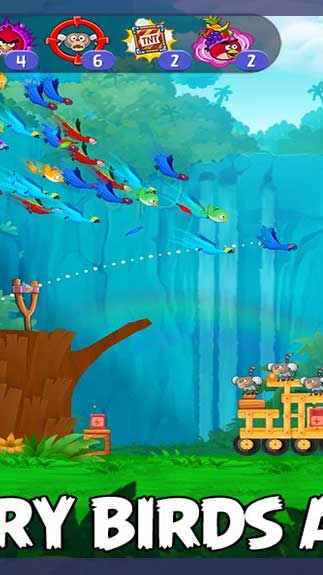 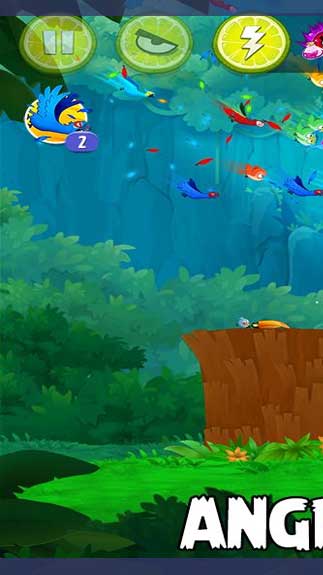 The game takes place after the first game version ends. Right now, the birds were happily together, when disaster struck again. And then someone caught them and brought them to Rio de Janeiro. Here, they discover a series of birds kept by poachers in iron cages.

The attraction of this game is the different content compared to the original version. Instead of destroying structures to destroy the blue pigs, the user must destroy structures to break the bird cages.

Then free the birds inside. After that, the birds also have to fight against the marmosets to free the other birds.

Basically, the gameplay and skills of the birds in the expanded version remain the same as the original version. Therefore, you will not be surprised and difficult to grasp the game.

At the same time, it is also an opportunity for them to improve their gaming skills. So you can play games more effectively.

Angry Birds Rio APK is really an interesting game that you should not ignore for your Android in the future.