Sonic Forces: Speed ​​Battle APK is a running game with Sonic the super-fast blue hedgehog. This game for Android has multiplayer PvP gameplay, engaging and dramatic until the last minute. 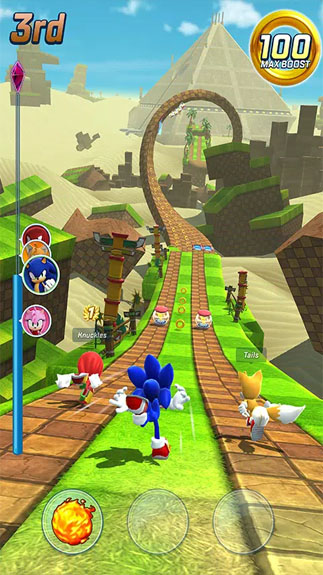 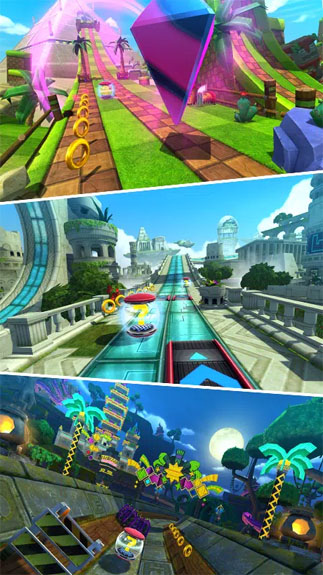 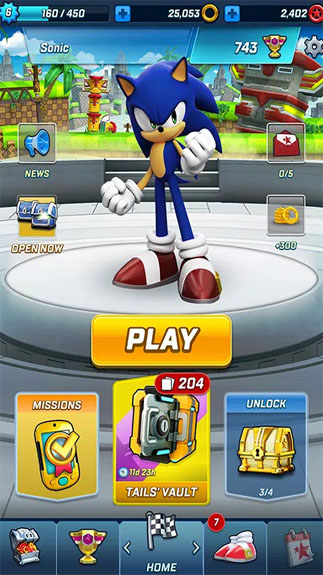 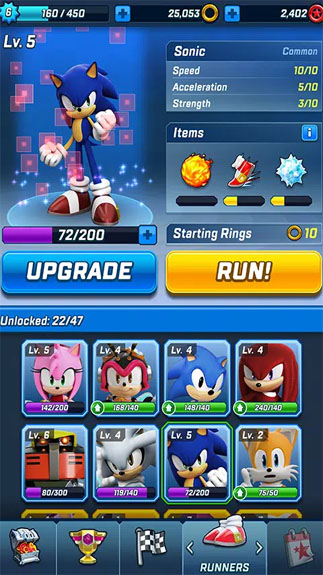 Coming to the game, players will continue to run but not alone. But compete with real opponents from all over the world. The position of Speed ​​King is waiting for players to conquer.

Run at full speed, dodge, attack. And even trap other players in this simple, fun, yet challenging multiplayer battle.

If you want a free ticket to return to your childhood, don’t hesitate to join the exciting supersonic PvP battle with Sonic the blue hedgehog. The game has beautiful 3D graphics, super smooth on mobile.

You will have the opportunity to meet again the legendary characters that were once loved in the Sonic series. If you don’t mind, the game will definitely bring you hours of fun stress relief with friends.