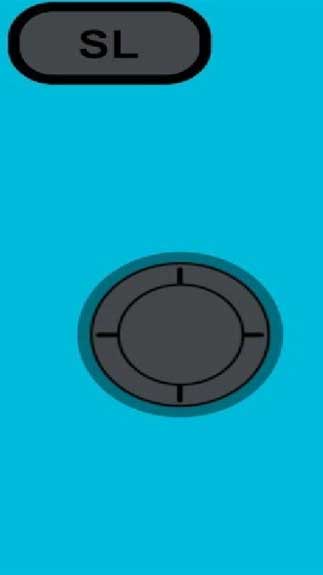 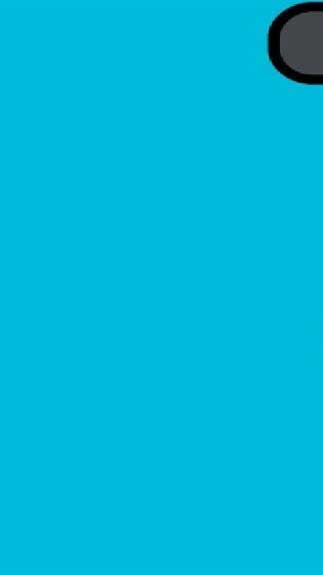 Nintendo’s philosophy in developing consoles, unlike Sony and Microsoft’s, did not prevent their consoles from becoming best sellers soon after launch. The same thing happened with the Nintendo Switch, a very popular hybrid video game console.

Turn your Android into a controller for multiplayer games

You might want to invite a friend to play a game on the Switch but you only have one controller, right? This is no longer a problem if you have an app like JoyCon Droid that can turn your phone into a controller for this console.

The app turns the mobile phone into a Professional Controller and can even take advantage of the phone’s features like gyroscope for motion control. It supports both wireless and USB cable connections. However, don’t think you’ll be able to recycle an old phone you’ve been laying around the house not using – or at least not right now – the requirements mean only Android 9.0 and up will work. .

How To Install JoyCon Droid APK