Gangstar Rio: the City of Saints belongs to the genre of role-playing game – action is quite attractive with gameplay similar to the famous game GTA. This game is developed and published by Gameloft. If Vice City the version of GTA on Mobile is not enough to satisfy gamers with graphics, this game is absolutely a choice that you can not ignore. 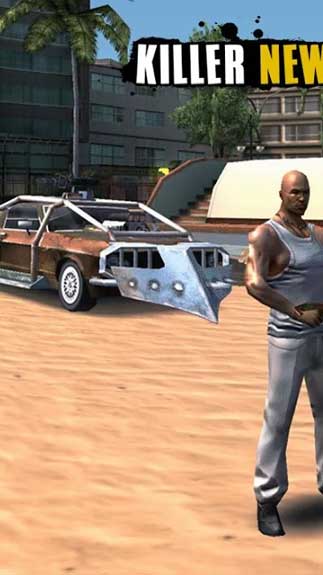 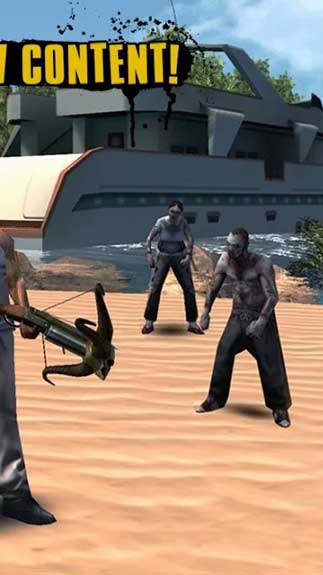 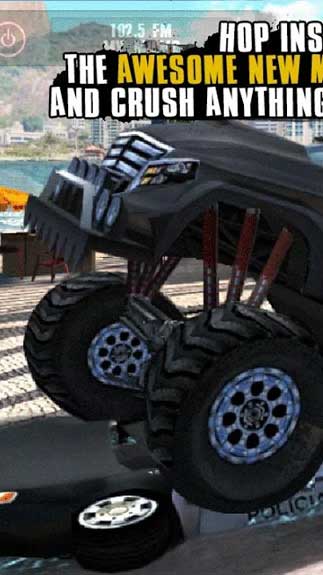 With more than 60 different missions that gamers have to complete with the same graphics, gameplay like stealing cars, running away … make Gangstar Rio: City of Saints receive very positive reviews from players and are considered as one of the mobile game products most like GTA V. This is worth for you to play in the future.