Callbreak Superstar APK for Android is a tricky card game that is the same as Spades in terms of gameplay. 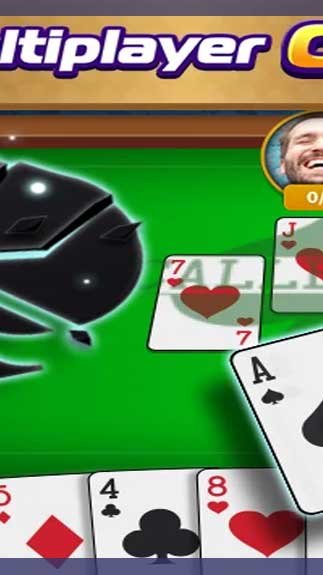 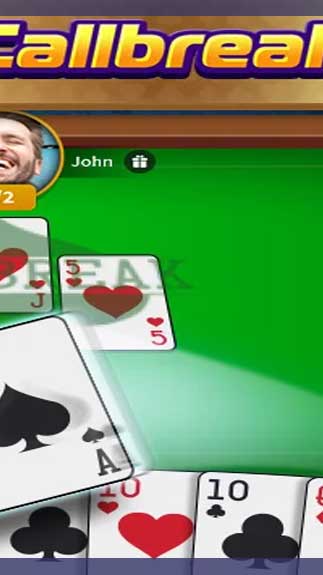 You may want to know a bit about the terms used in this card game before you play it. The term “Hand” is utilized rather than trick. Meanwhile, the term “Call” is used rather than bid. Besides, you will play with a deck that has 52 cards.

The game consists of five rounds of play. It is also known as five deals of playing. The dealer sends cards to each player (each player has 13 cards). After this, the player that is left to the dealer will start making a Call.

Your objective in Callbreak Superstar APK on Android is to beat other players with the highest score.

How To Install Callbreak Superstar APK