Bubbu Restaurant APK is an interesting restaurant management simulation game, in which players will help the cat Bubbu manage a private restaurant, prepare delicious food to satisfy diners who are also children,  lovely pets…Download the game for Android to explore in more detail. 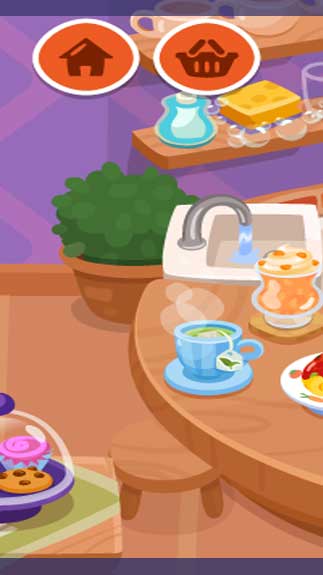 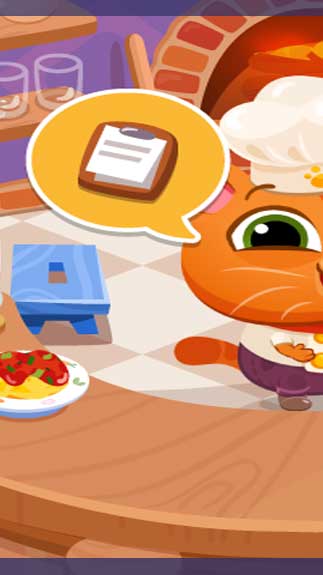 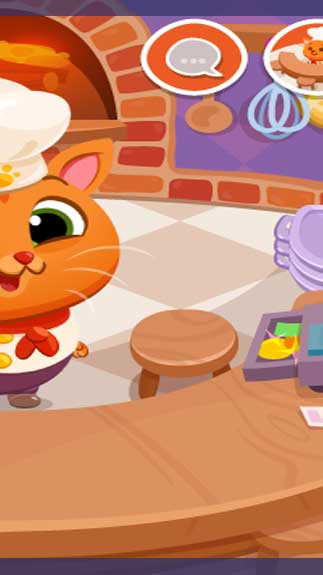 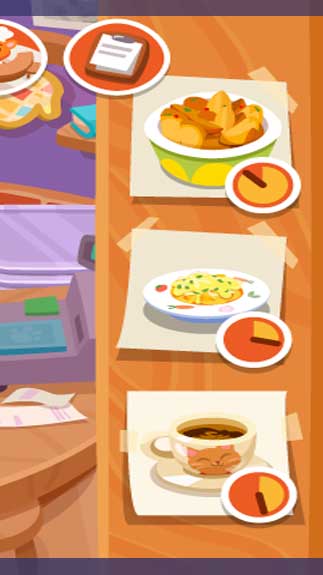 About Bubbu Restaurant APK for Android

The game will give you the opportunity to learn as well as learn how to make famous traditional dishes from countries around the world: Mexico, the USA, Japan, Italy, France,… This is really an interesting game for those who like to cook and run the restaurant business….

Your task in the game is to manage a restaurant with the lovely cat Bubbu. You will work with Bubbu to prepare dishes to serve diners who are also cute animals, to make them satisfied, to make the restaurant more and more crowded and develop.

The game is also a place where you learn how to make dishes such as juice, tea, coffee, burger, taco, spaghetti, grilled meat, french fries… and a lot of typical dishes of different countries in the world.

The game also allows upgrading and customizing the appearance of the restaurant to attract more customers. The game offers a variety of challenges and missions for players to conquer.

What are you waiting for without downloading immediately Bubbu Restaurant APK for Android devices and experience the great features it brings.

How To Install Bubbu Restaurant APK